Do you feel Stretched too Thin? 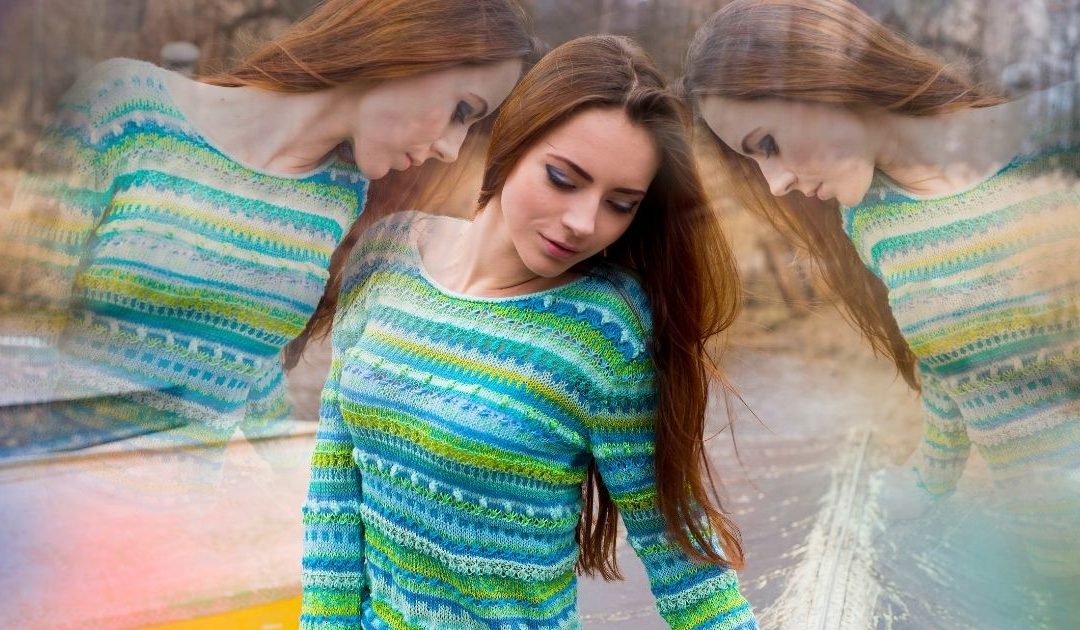 Could Dissociation be the answer?

In the world of psychiatry dissociation means the “separation of normally related mental processes, resulting in one group functioning independently from the rest, leading in extreme cases to disorders such as multiple personality”

I don’t know about you but I got really tired of talking in the abstract about what was affecting me in such a literal 3d way. My life was crashing and burning. My body was deteriorating and that felt much more like an action than mental processes.

So could it be possible that there is a literal meaning that is escaping our one dimensional perception?

Our astral body is our lifeforce and the home to our soul.

For our astral body to separate from the physical body there first must be a fragmentation. There must be enough lifeforce left with the physical body to keep the bodily functions going. Often we experience falling into a trance like state, or in some extremes, when the separation is rapid… the brain seems to short out, resembling seizures. The peculiarity is there is often no trace in a followup brain scan.

In situations such as near death experiences it is documented that some can remember being able to witness their bodies. In some cases such as during surgery or in states of unconsciousness, people are able to recount the entire time frame.

But… they were visibly dead or unconscious? Where was this witness?

The astral body again is the energetic duplicate of one’s physical body.

When someone has an out of body experience they have disconnected their astral body from their physical body.

As a lifetime client my psychiatrist says to me… I don’t know how to help you any further… and with a wave of his hand the length of my body he says… you’re not in there.

Within the parameters of the noun definition could it be possible that the astral body could be dissociating from the physical body leaving us feeling more like a witness to our lives rather than a visceral inhabitant of our lives and a vital resident of our bodies.

“Depersonalization and derealization both fall under the umbrella of dissociation disorder and involves a persistent or recurring feeling of being detached from one’s body or mental processes, like an outside observer of one’s life (depersonalization), and/or a feeling of being detached from one’s surroundings (derealization)”.

Is it then possible that when we feel abandoned, alone and separate because we really are?

We fled our bodies to find safety and escape the invasion of our humanness. How ingenious, we ran away in the most atomic and tangible sense.

If you had an empty sealed jar would it really be empty? Is this closed-off space void of atoms ?

Even air has molecules.

It then stands to reason that the astral body is built from an atomic structure giving it shape and form.

The astral body is  the energetic duplicate of your physical form.

It also stands to reason that the molecular structure would be compromised in the fragmentation necessary to keep the physical form and the separated energetic form operating simultaneously.

Otherwise your physical form would be dead.

A near death experience is the complete separation of the astral body from your physical body. No remnants are left behind to keep the functionality of the body operating until you come back.

Fragmentation is the process or state of breaking or being broken into small or separate parts.

Your astral body is your life force.

The vitality of the body drops with each fragmentation.

Victims of systemic childhood abuse become masters of this manipulation of reality.

By systemic abuse I mean a child who lives in an unpredictable unstable environment. An environment filled with violence and of word and action… and sometimes with the complexity of sex thrown in on top of everything else.

Living life with tomorrow being nothing more than a vague possibility opens the door to escaping in a more ingenious way.

We found a way to leave and stay at the same time.

The catch is as time goes by we cant remember the difference.

We feel empty and alone. Everything has a dingy gray hue. A gray cloud seems to be taking the place of our fight and vigor.

Could it be possible that we have scattered our life force… our gas tank is empty.

It seems no matter how well we eat or how much we try to exercise we are tired.

We live our adult lives running on empty.

Could this be true in a literal way?

With our astral body… Our life force, fragmented and fragmented over and over again with each horrific encounter has left us with very few molecules holding it all together. It struggles to fill our bodies in their entirety.

Stretched too thin… Because you are!

Talk with me today to get started on your journey >> 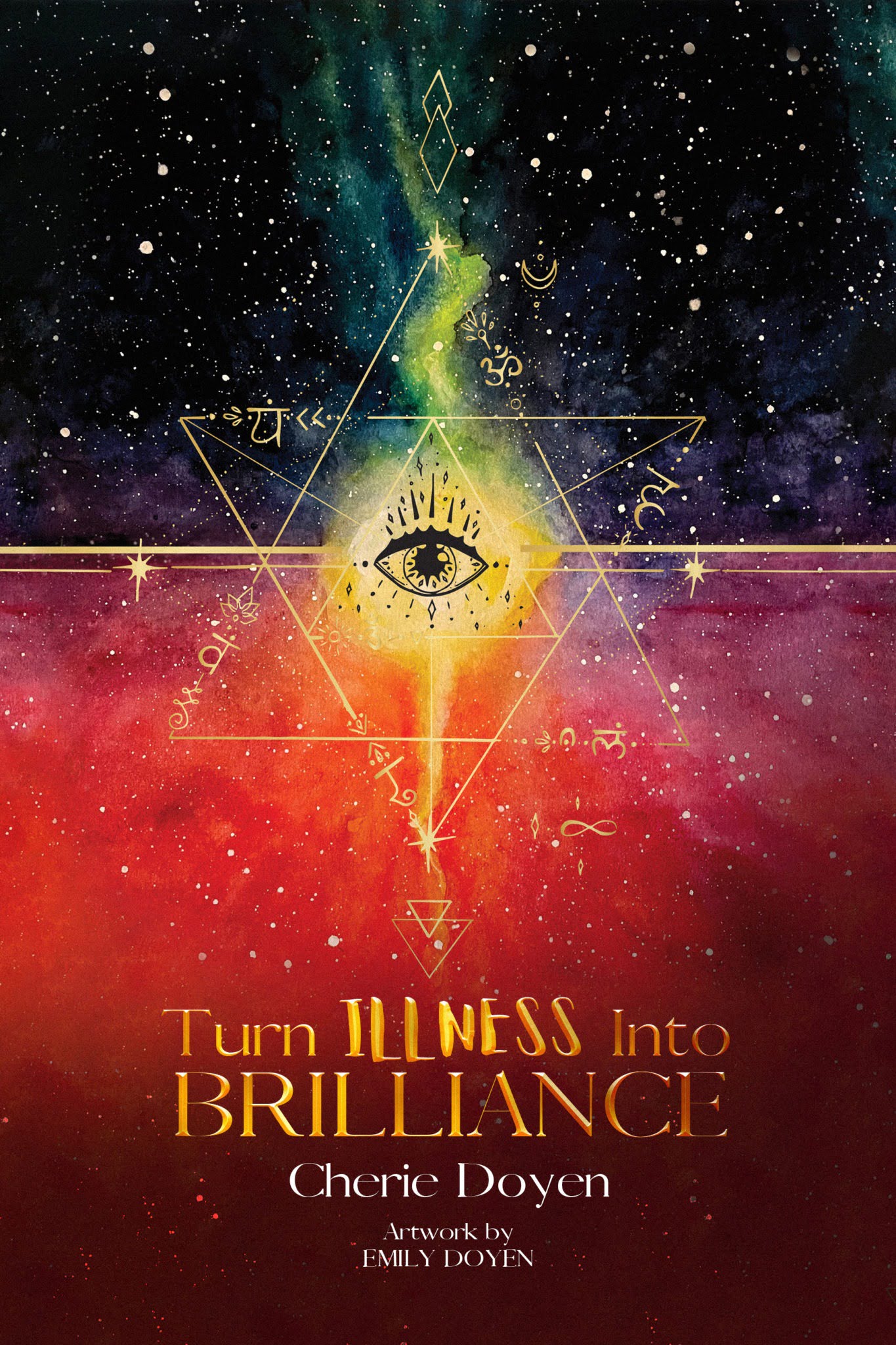 What if you were a highly sensitive, highly intelligent, super magical kid plunked down in a world of violence, sex, and danger? In this world of upside down, nothing feels real. Everything hurts and no one is to be trusted.

Would you expect that they would have the same reactions to their environment as an average or “NORMAL” child? OR would their reaction be somewhat more elaborate and creative?

Could it be that we discovered a way to escape right in front of their eyes? An energetic savant?