Who gets the “Family”? 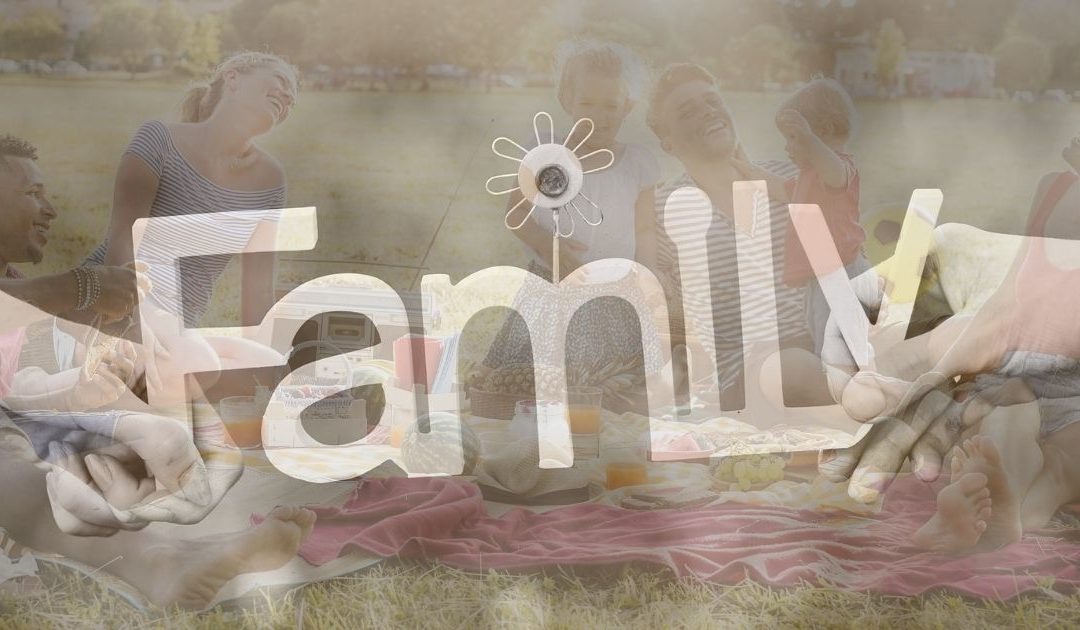 The complexities of life and the familial consequences that come with childhood sexual abuse extend throughout a survivor’s lifetime.

The biggest harm, even in comparison to the actual transgression, is often the response from the Family– and what they choose to do with the information.

When the situation is dealt with in an honorable, actionable way– the lifetime of consequences can be minimized exponentially.

The child-adult is taken seriously and actions are taken to protect and preserve the safety and wellbeing of the individual and the family unit in tandem.

The decay is removed and the family moves forward as a unit free from secrets and fear.

At this point, a person can move on without carrying the crime scene with them for the next 50 years.

Unfortunately, more often the family chooses to sit in the parking-lot of sameness.

In this parking-lot their world… their beliefs are preserved.

The truth just bounces off of the calloused (yet self-preserving) bubble of sameness, and the judgements and measuring begins.

If the Family unit chooses to claim the circumstance is too insignificant to make a fuss about, or that the loss would be too large to step over-the-line in order to support the victim… then the victim is left in the lurch.

Say mom may be running the risk of losing her sister. Extended members of the Family may wonder if she knew and judge her as an accomplice. Keeping the secret keeps THEIR worlds intact…

AND the victim is forced into the unthinkable choice.

The loss of any resemblance of true “family” by pretending that nothing happened allows those rotten secrets to create friction. This friction has our systems on a low simmer at all levels… Stored heat causes the body to saturate the area with water. This is our body’s way of putting out the fire, thereby creating inflammation and stagnation.

Burnout and breakdown are inevitable.

It is important to be clear that the risk of speaking truth around our childhood experiences is fundamental.

We risk the loss of our roots as we are plucked from the Family.

What spurs a victim to finally tell in spite of the risk of more loss?

When a person is healthy and strong enough to think past their pain and suffering, we realize we most likely are not the only one.

“How many children have been hurt and damaged just like me in my silence?”

When a victim comes forward, the fear of how the Family will react is a true and legitimate concern. Traditionally, the victim is shamed into silence or sent into exile.

“Why would you say something like that and ruin this good man’s name?”

“Family”: A social group made up of parents and their children.

Our society has given parents the gavel of guard and warden, judge and jury, and the rest of the world closes their eyes to what happens behind the closed doors of home.

NO ONE SHOULD EVER HAVE SEX WITH A CHILD. EVER. NO EXCUSES.

And the Family sure as hell should not harbor the offender and silence the child-adult victim.

How horrible is this?

Again, what families do with the information regarding the assault of a child can cause more harm than the actual sexual violations themselves.

There was a beginning and end… the torture of the Family can extend the rest of one’s life.

Sexual abuse turns into emotional abuse and defamation of character.

Forcing someone into silence or exile is victim shaming.

If you are standing on the opposite side with a stone in your hand ready to blast the rape victim step back and ask what your spiritual leader would do.

Would he protect the victim? With his body if necessary? Or would he cross over, and join the Family mob and throw stones of judgment and shame?

No one wants to believe that this level of deviance has infected their family. Especially on their watch, but denial of the truth harbors criminals. It promotes future deviant behavior.

In our apathy we give them permission over and over with each turn the other cheek branded with forgiveness, to invade the body of the next child.

Let’s be clear: No one gave you permission to turn the other cheek to the harm of a child.

In this carnival mirror of societal expections for an adult of childhood sexual violation:

Why do families turn-the-table as if the victim were the criminal? The victim of childhood sexual abuse is so often held accountable as if she/he were an adult during the interactions.

Many adults/children are caught in a story of seduction and temptation:

How does this make sense?

Why? Why as a family? Or as a society do we tolerate this so readily?

Only you can say?

The harboring of deviance and the holding of secrets, as well as the normalizing of indecent harmful behavior instead of excavating the decay, makes no sense.

There is no Justice here. Family? What does that mean? Is this clan a family?

We as humans change our behaviors when we are held accountable and our actions are re-established.

Somehow, wrapped up in the idea of blanket forgiveness, we have disregarded the usefulness of accountability.

If this man had robbed a grocery store he would go to jail. No question. If you had stayed in the car as he drove away you would be an accomplice to the robbery. No argument.

It would not matter how much money that he got away with. He robbed a grocery store.

Yet when he robs a child of her innocence, he gets awarded a permanent spot within this family, and the child is excavated; they are raked over the coals and sent into exile.

Being interrogated with the purpose of poking holes and instilling doubt is totally different than the need for enough information to make an informed decision.

Siblings and other family members have to reconcile what they thought they knew with this new version of the person they call dad or Uncle Harry or Auntie Sue. Maybe the taboo comes face to face with adult they admired and respected ?

While the brain believes the words the victim is saying, and the possibility of truth is detectable in the surrounding circumstance, the inner battle rages.

The collapse of any entity is not comfortable for anyone.

What are you going to do if this happens within your family?

Talk with me today to get started on your journey >>

What if you were a highly sensitive, super magical kid plunked down in a world of violence, sex, and danger? In this world of upside down, nothing feels real. Everything hurts and no one is to be trusted.

What is love? What is family? Who am I?

Amidst the violence June finds herself slipping in and out of time. After a particularly brutal encounter something happens. June awakens, curled on the ground wet and alone as if dripped out of a faucet. As she takes in the magnitude of the field of wildflowers a panic begins to set in. Where am I? She can hear the sound of running water off in the distance. But just as ideas were beginning to form, she sees HIM. Tigua, his long black tail twitching high above the sea flowers.

The flowers are parting gracefully as if in a bow. June drops to the ground in fear. With a sense of his presence, she lifts her eyes to the panther standing regally above her.